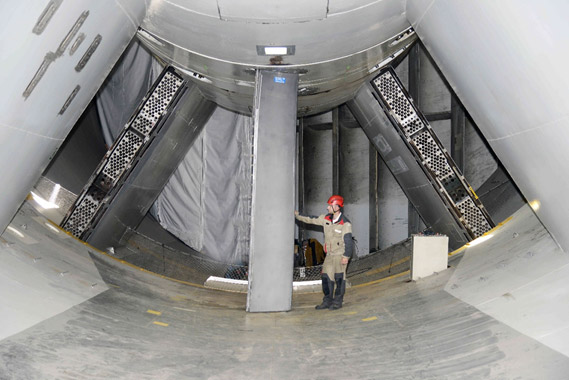 Replace the existing blades with more performing ones as the system will have to be set up for more demanding tests on aircrafts and components.

Our offices are available for every request of estimate or information from Monday to Friday from 8:30am to 12:30pm and from 2.30pm to 6:30pm